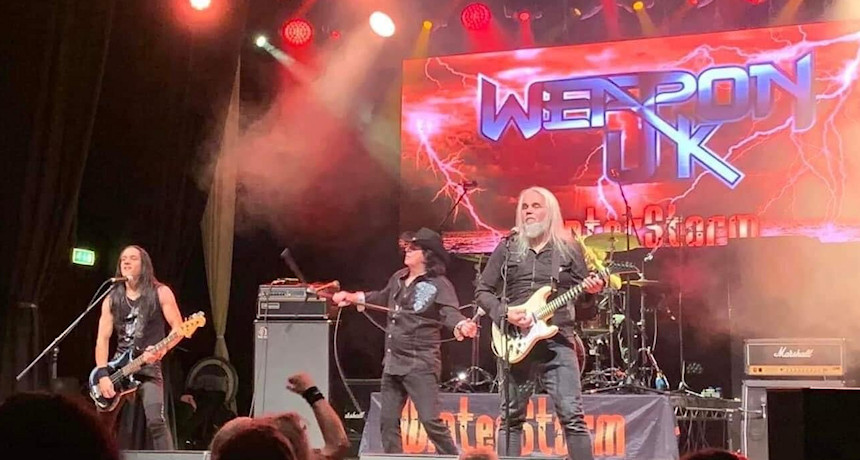 From Weapon 1980 to Weapon (UK) – The Journey ‘Metallica opened its early live sets (and ‘Kill em all’ album) with ‘Hit the Lights’, a song that begins with a noisy two – chord flourish meant to evoke the opening of a concert. However, in a further illustration of NWOBHM’s important role in Metallica’s musical […] 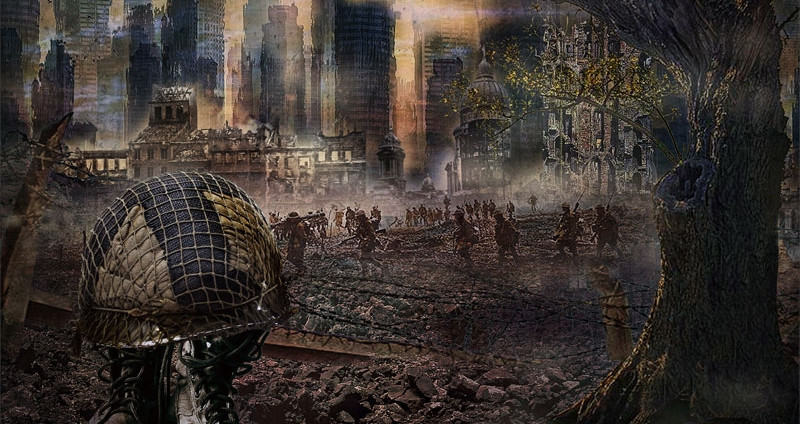 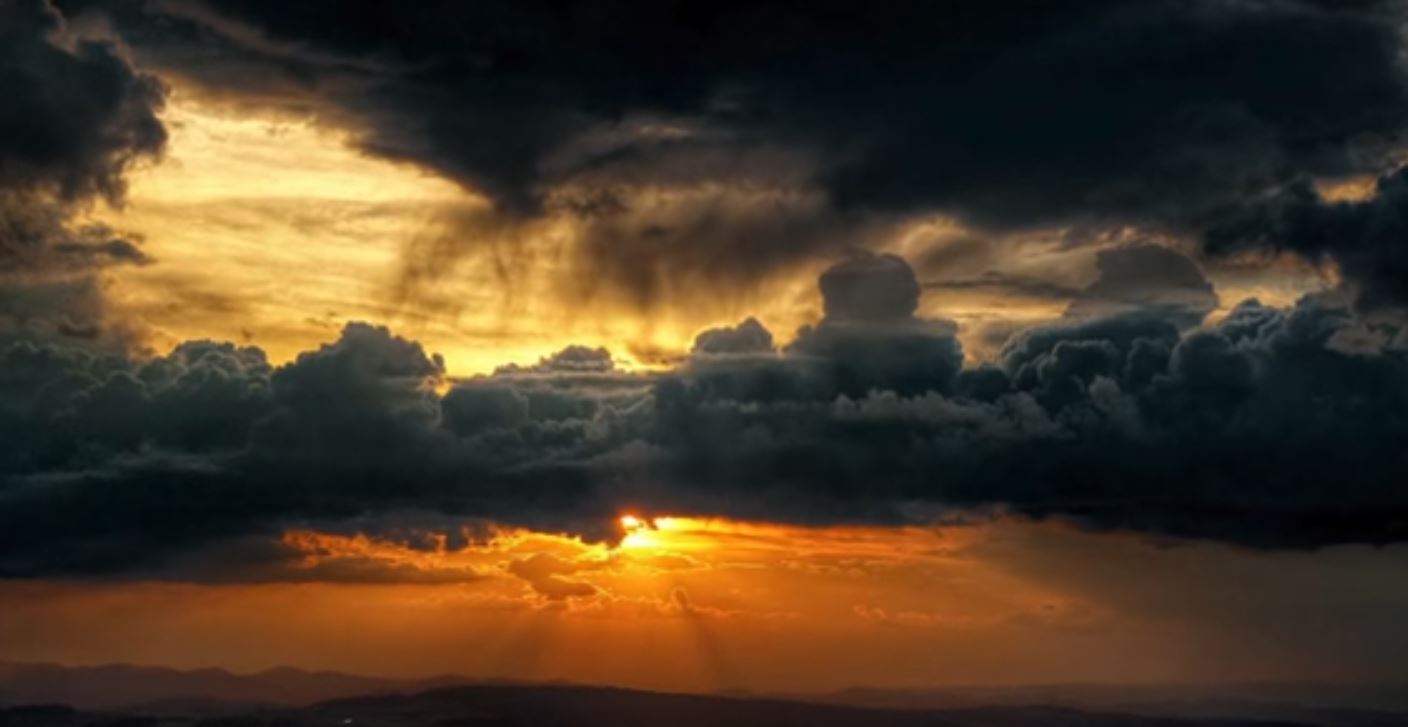 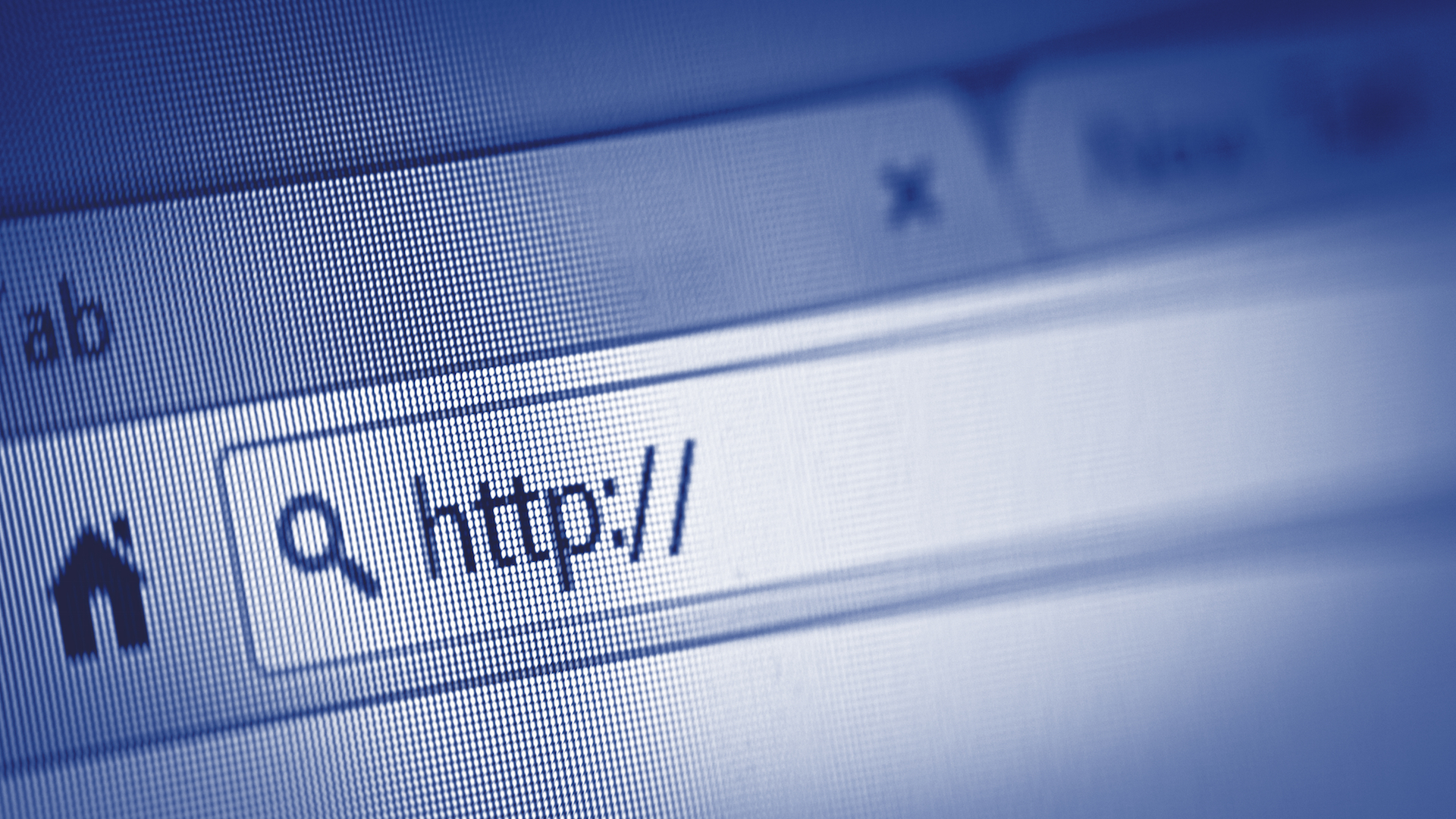 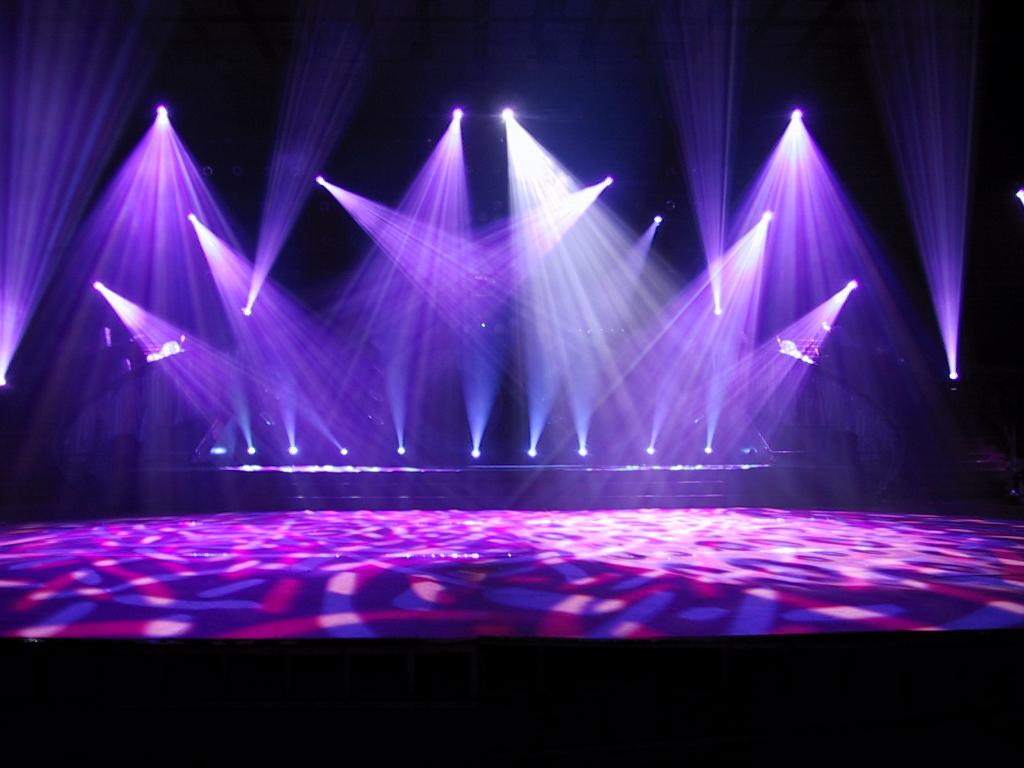 Stage set-up requirements: Minimum stage area: 12′ wide x 8′ deep. Stage lighting requirements: Basic lighting so that stage area can be light while the audience area is dark. White stage lights are fine, the brighter the better. Sound check: PA and lighting must be assembled and working at least two hours before the doors […]